The first track featured the MinVertexCover problem (track 1a), and the other two tracks were dedicated to Hypertree Decompositions (Tracks 2a and 2b). 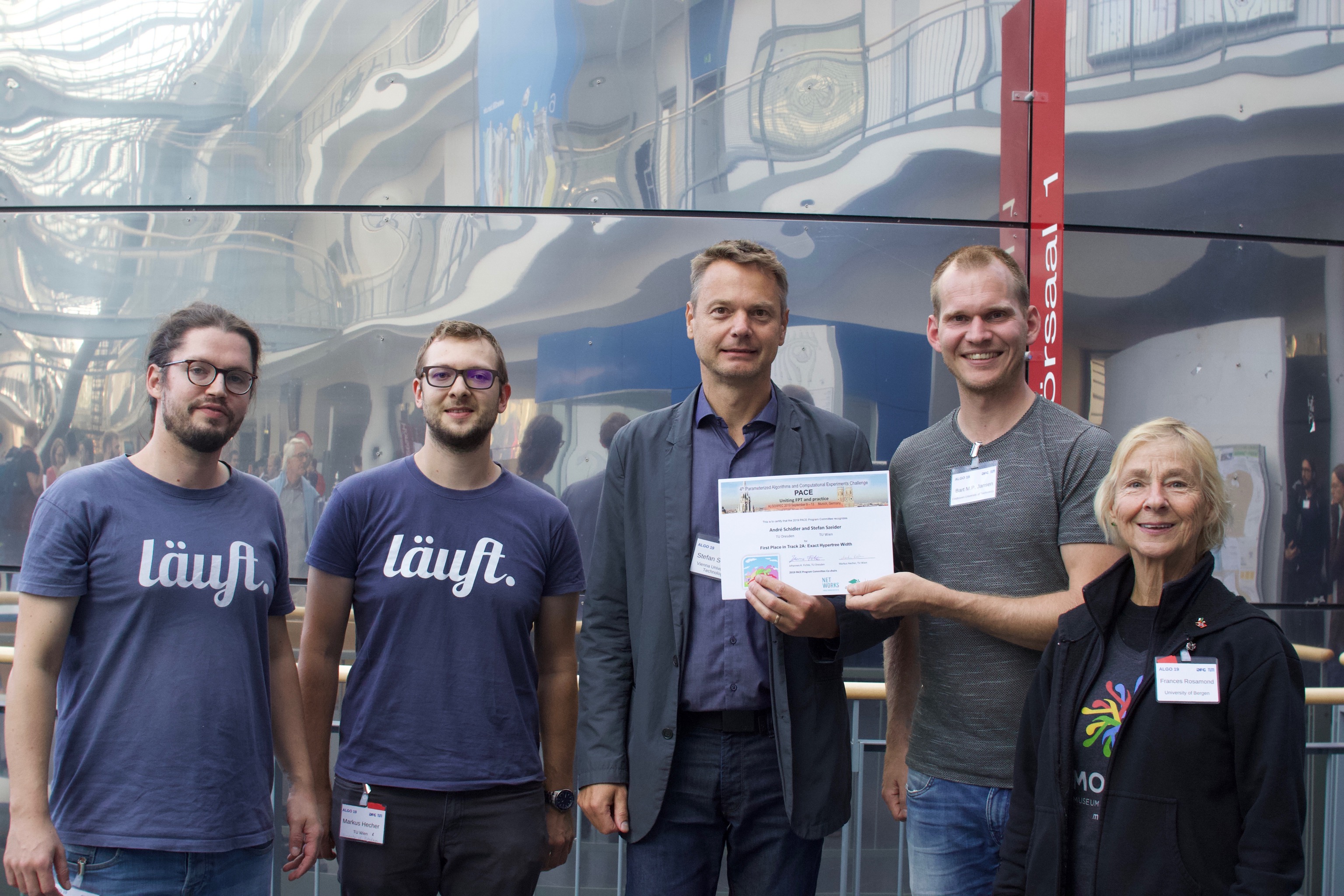