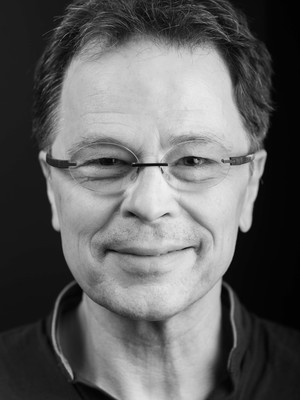 Since 2004 computational biology has become an important part of his research and will be a dominant part from now on. In this area his work is and will continue to be concentrated on enumeration problems in metabolic network analysis, which he does as team-member of the INRIA-ERABLE team, and algorithms for phylogenetic trees and networks in collaboration with UM and TUD. Recently he worked on graph problems related to huge meta-genomes with researchers from the LSH group.