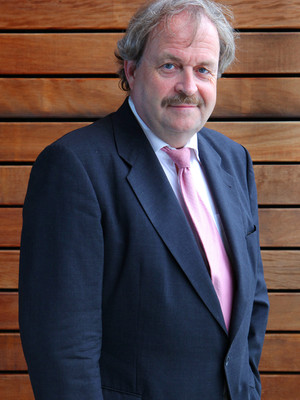 University in 1985. He subsequently held positions in the mathematics

departments of the universities of Delft, Utrecht, Nijmegen and Eindhoven.

During the period 2000-2005 he was scientific director of EURANDOM

in Eindhoven. In 2005 he returned to Leiden, where he currently is professor

of Probability Theory. He is (co-)author of 3 monographs and 150 research

papers, has supervised 10 graduate students and 30 postdocs, has served

on many national and international scientific advisory boards, and is

member of the Royal Dutch Academy of Sciences. In 2011 he was awarded

a global dependence, resulting in phase transitions and associated critical

behavior. Typically, the components of these systems are subject to a simple

microscopic dynamics. The challenge lies in understanding the complex

macroscopic phenomena that arise from this dynamics. Systems of interest