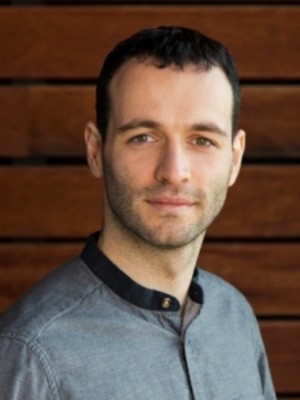 Sándor Kolumbán obtained his PhD degree in 2016 jointly from the Budapest University of Technology and Economics (BME) and from Vrije Universiteit Brussel (VUB) after completing his parallel master studies in computer science and applied mathematics at BME. He joined the NETWORKS project as a postdoc under the supervision of Remco van der Hofstad in Eindhoven.

His main research interests lie on the boundary of system identification and stochastic processes on random graphs. He involved in more than one project under the NETWORKS center. One is focused on trying to model certain phenomena in the brain using different random graph structures that should allow a deeper understanding of the low level organizational structure of brains. The other project is related to datamining in networks of queuing systems.