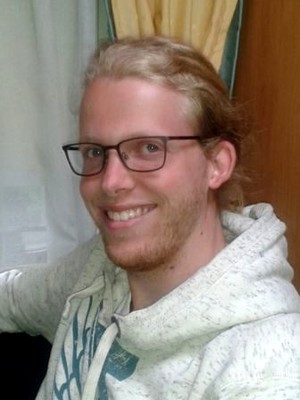 Jaap started out to get a teaching degree (BEc) in mathematics, which he obtained in 2014. During the last two years of this study he did a pre-master at the VU Amsterdam, which he complemented with almost the complete bachelor of mathematics. After getting his teaching degree Jaap started with his master of mathematics (MSc) which focused on teaching and stochastics. His master thesis was on the ‘Convergence of some Markov Modulated Processes’. In September 2016, Jaap started as a PhD-student at the VU Amsterdam. During this period he works with (his supervisors) Michel Mandjes, Sandjai Bhulai and Wouter Kager to develop mathematical theory on traffic.

From the courses chosen in his master, Jaap’s expertise lies in the field of stochastic processes and stochastic analysis. However, during his PhD research he will work with queueing theory/models, Markov-decision theory and asymptotic behavior in stochastic theory/models.