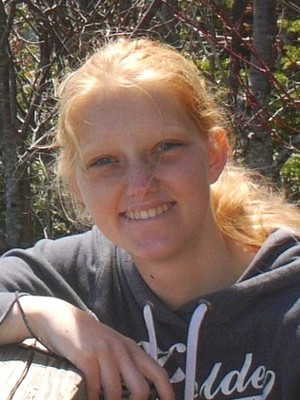 Fiona received her BSc in mathematics at the University of Utrecht in 2012, and her MSc in applied mathematics at Eindhoven University of Technology in 2015. In April 2015, she started as a PhD student at the Eindhoven University of Technology, under the supervision of Bert Zwart and Sem Borst. Her current research is inspired by the strongly increased number of severe blackouts in energy networks in the last 15 years. Fiona takes a macroscopic point of view by studying the blackout process via a cascading failure model, where she analyzes asymptotic reliability measures.