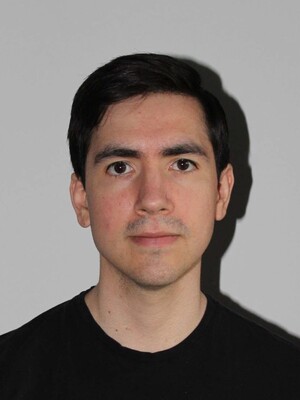 From June 2021, Andres works as a Ph.D. student at the Eindhoven University of Technology under the supervision of Mark de Berg and Frits Spieksma.

Position in the framework of the Marie-Curie COFUND programme