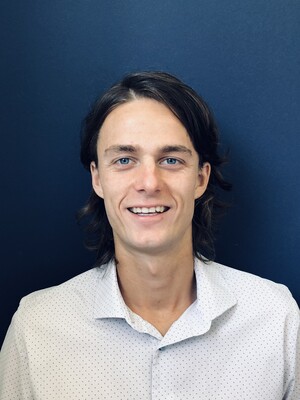 Wessel Blomerus received his BSc (Hons.) and MSc degree in Applied Mathematics from Stellenbosch University in South Africa. For his master's thesis, he focused on the asymptotic variance of additive functionals of Markov processes. The concepts covered in this thesis included, but was not limited to, probability theory, statistical physics, stochastic approximations and large deviation theory.

In May 2021, Wessel will start as a PhD student at the Eindhoven University of Technology under the supervision of Sem Borst and Stella Kapodistria.