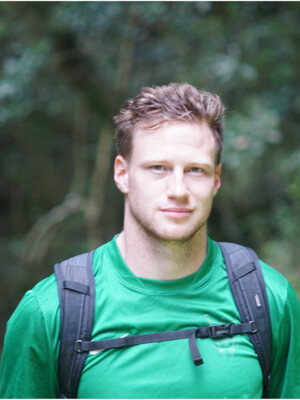 Benedikt Meylahn completed his bachelor's (2018) and master's (2021) degrees at Stellenbosch University in the Department of Industrial Engineering. His master thesis was concerned with a deterministic version of the evolutionary spatial snowdrift game on cycle graphs with an interest in the probability of persistent cooperation under a variety of conditions. In his spare time, Ben enjoys choral singing as well as other forms of musicing.

From March 2021 he will commence a PhD under the supervision of Michel Mandjes and Arnoud den Boer at the UvA. The project will investigate models of trust and learning.