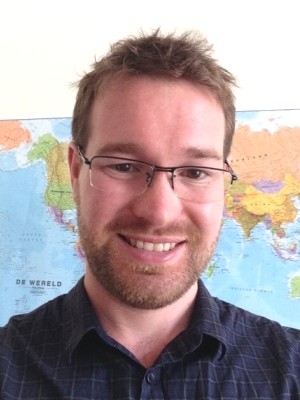 Since 2015 Brendan is jointly appointed between The University of Queensland (UQ) and University of Amsterdam (UvA), and is affiliated with both the ARC Centre of Excellence for Mathematical and Statistical Frontiers (acems.org.au) and The Network Centre. His advisory team consists of Michel Mandjes, Thomas Taimre, and Neil Walton.

He completed his undergraduate studies in economics and finance at The Australian National University during 2008-2011. After this he worked in environmental sciences as a research assistant at the Integrated Catchment Assessment and Management Centre simultaneously to completing a Master of Science (Mathematics) at UQ during 2012-2014.