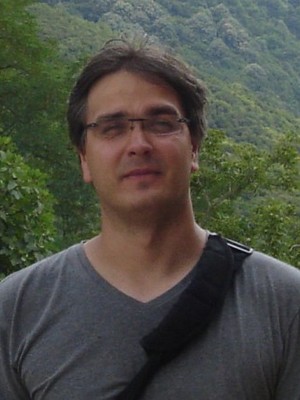 Robert Fitzner studied at the TU Berlin (diploma 2008) and recieved his Ph.D. from the TU Eindhoven in 2013. After a 2-year postdoc in Stockholm he returned to Eindhoven to join the NETWORKS project.

In Eindhoven, he works as postdoc under the supervision of Remco van der Hofstad and researcher at the Institute for Complex Molecular Systems.