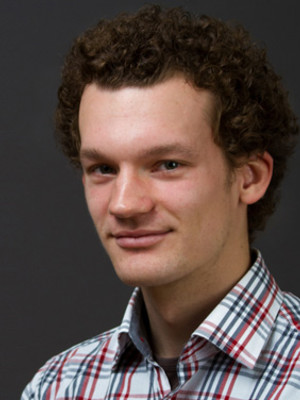 David Koops received a BSc and MSc from Utrecht University in 2012 respectively 2014. His master's thesis is about portfolio theory. In particular, he studied optimal investment for pension funds. In January 2015, he started a PhD program under supervision of Michel Mandjes (University of Amsterdam) and Onno Boxma (Eindhoven University of Technology). Current research topics include Markov modulated linear networks, and applications of Cox and Hawkes processes in queueing theory. Furthermore, he is interested in limit order books, which is a topic at the intersection of financial mathematics and queueing theory.