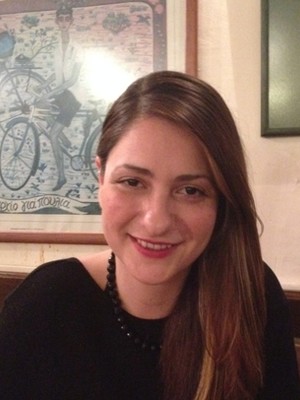 Department of Mathematics and Computer Science

Her main research interests lie on the field of Applied Probability - Stochastic Processes and Queueing Theory. More concretely, on the modeling and study of stochastic processes with applications to queueing theory, population growth models and maintenance design. The research topics that motivate her research tend to be real-life problems arising from practical situations, which can be analyzed using traditional and non-traditional tools from queueing theory and stochastic processes.