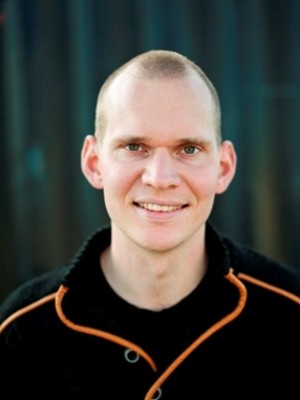 Bart M. P. Jansen received an M.Sc. in Applied Computing Science from Utrecht University (the Netherlands) in 2009. He received a Ph.D. from the same university in 2013. After working for one year as a postdoctoral researcher at the University of Bergen, Norway, he returned to the Netherlands for an assistant professor position at the TU Eindhoven. He is funded by a VENI grant from NWO. In June 2014, Bart was awarded the Christiaan Huygens Prize in ICT. His research interests mainly concern parameterized (graph) algorithmics, with a special focus on kernelization.