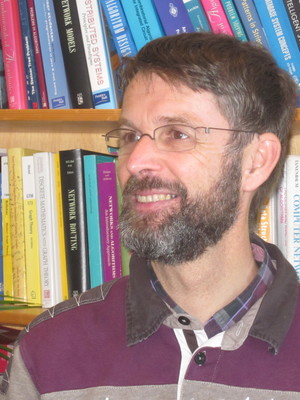 1 November 2014, Hans Bodlaender became professor on Algorithms and Complexity at Utrecht University (8/10) and professor Network Algorithms at the Technical University Eindhoven (2/10). His work focuses on the study of algorithms and the complexity of computational problems, in particular for problems on graphs and networks.