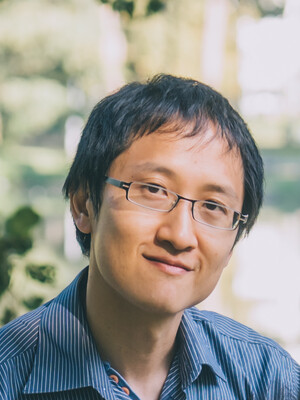 Ross Kang did his undergraduate studies in mathematics and computer science at the University of Victoria and then went on to obtain his doctorate at the University of Oxford in 2008. He had a number of postdoctoral stints -- McGill, Durham, CWI, Utrecht -- before establishing himself in Nijmegen for a number of years. There he guided a small research team primarily under the auspices of a Vidi grant. He moved to the University of Amsterdam in 2022. Recently, he's taken a keen interest in the promotion of openness and fairness in science.