The NETWORKS consortium has received a COFUND grant of around €1.5 million euro from the Horizon2020 programme. NETWORKS will use the money to set up a programme to train 14 young and talented PhD students in mathematics and computer science. 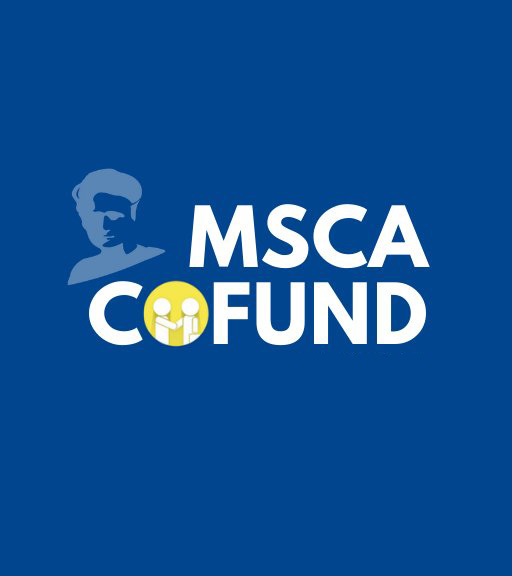 NETWORKS was launched in 2014 by the University of Amsterdam, Eindhoven Technical University, Leiden University and the Centre for Mathematics and Computer Science.

The consortium received a Gravitation grant totalling €22.7 million from the Ministry of Education, Culture and Science and the Netherlands Organisation for Scientific Research (NWO), which provided the project with ten years of basic funding. These funds will now be boosted by a grant of around €1.5 million from the European Union’s Horizon2020 programme COFUND.

The consortium’s grant application made an exceptional impression on the evaluation committee. They praised the multidisciplinary nature of the consortium, with collaboration between mathematicians and computer scientists as well as between academic, social and industrial partners, along with an active outreach programme for schools.