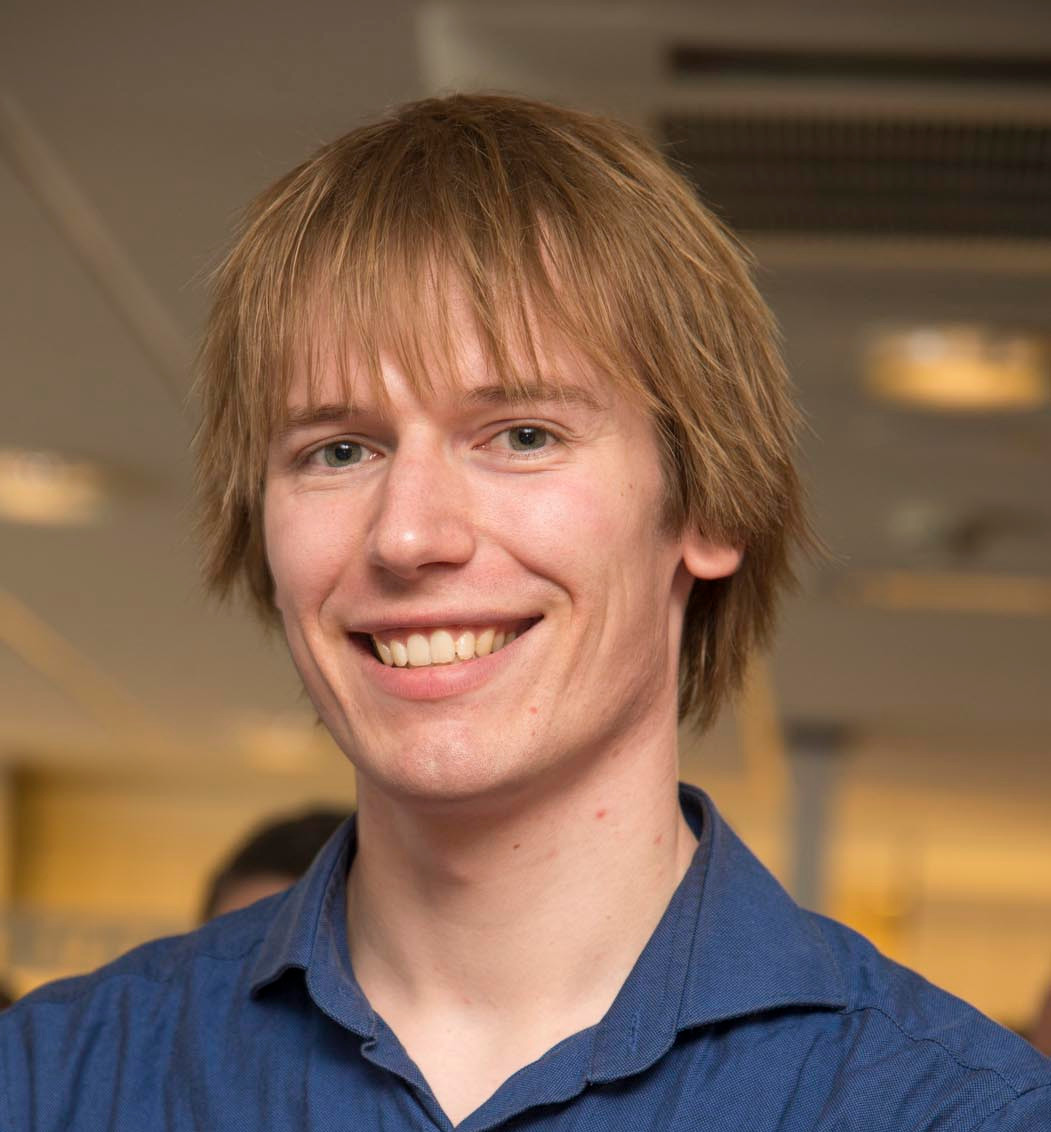 In this dissertation we present results for various quantum and stochastic processes. First, we bound separations between the entangled and classical values for several classes of nonlocal t-player games. We show that for many general classes of such games, the entangled winning probability can not be much higher than the classical one. The proofs use semidefinite-programming techniques and hypergraph norms. Next, we study so-called quasirandom properties of graphs, and extend this to the quantum realm. For a certain class of quantum channels, we generalize several results on equivalence between different quasirandom properties, using the non-commutative Grothendieck inequality. We then continue by looking at methods for sampling random graphs with power-law degree distributions, using Markov Chain switching methods. Using these random samples we present a conjecture on the asymptotic number of triangles in the uniform random graph model. Next we study a class of stochastic processes on graphs that include the discrete Bak-Sneppen process and the contact process. These processes exhibit a phenomenon which we call the Power Light Cone, that has been used in the physics community for a long time but had not yet been proven. We provide a proof of this, which allows for numerical computations that can be used to estimate critical exponents. Finally we consider a quantum version of Pascal's triangle. When Pascal's triangle is plotted modulo 2, the Sierpinski triangle appears. We prove that when the quantum version of this triangle is plotted modulo 3, a fractal known as the Sierpinski carpet emerges. 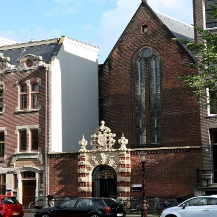