It can be followed online through livestream on the UvA YouTube channel.

In this thesis service systems with nonstandard arrival processes are studied. In order to mimic real arrival data, we choose to incorporate overdispersion in the models. This feature is abundantly present in (arrival) data of e.g., emergency departments and call centers and corresponds to the phenomenon that the variance of the number of arrivals is larger than its mean. Throughout this thesis, overdispersion is explained by the presence of a `random environment', which is modeled using Poisson mixtures or Markov modulation. The general objective is to derive limiting results for the distribution of the resulting models.

We mainly study infinite-server models under a specific twofold scaling (in space and time); for these models approximations for performance measures such as tail probabilities are presented and their accuracy is tested. The twofold scaling gives rise to different asymptotic regimes, depending on the built-in scaling parameter. We also derive exact tail asymptotics for a Lévy-type generalization of these scaled infinite-server models.

Finally, this thesis also deals with single-server queues, combined with different types of overdispersed arrival stream models. Various heavy-traffic theorems are stated and proved, and for a specific example we test the accuracy of the resulting approximation for the distribution of the single-server queue. 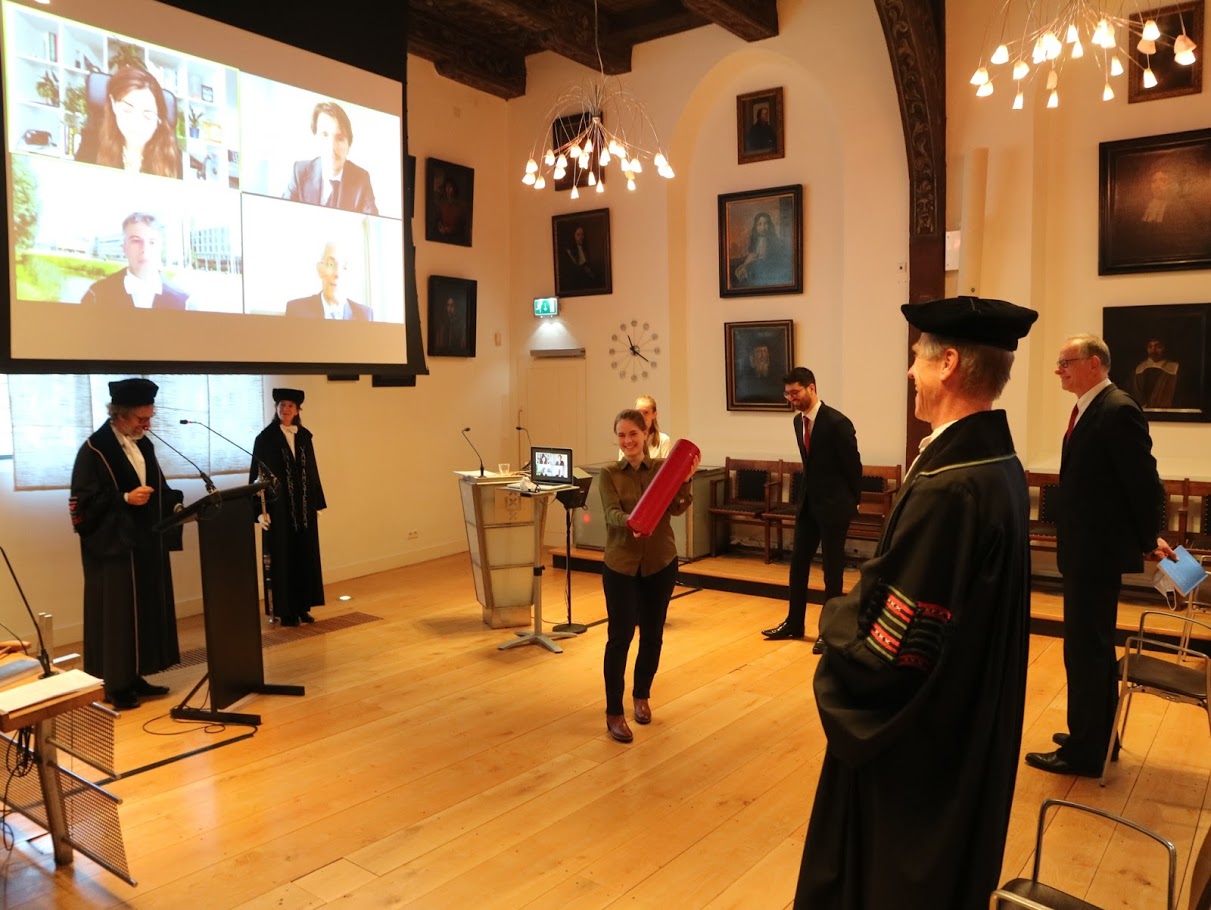