The speaker is Farrokh Labib (CWI). The title of his talk is "Low depth algorithms for quantum amplitude estimation". 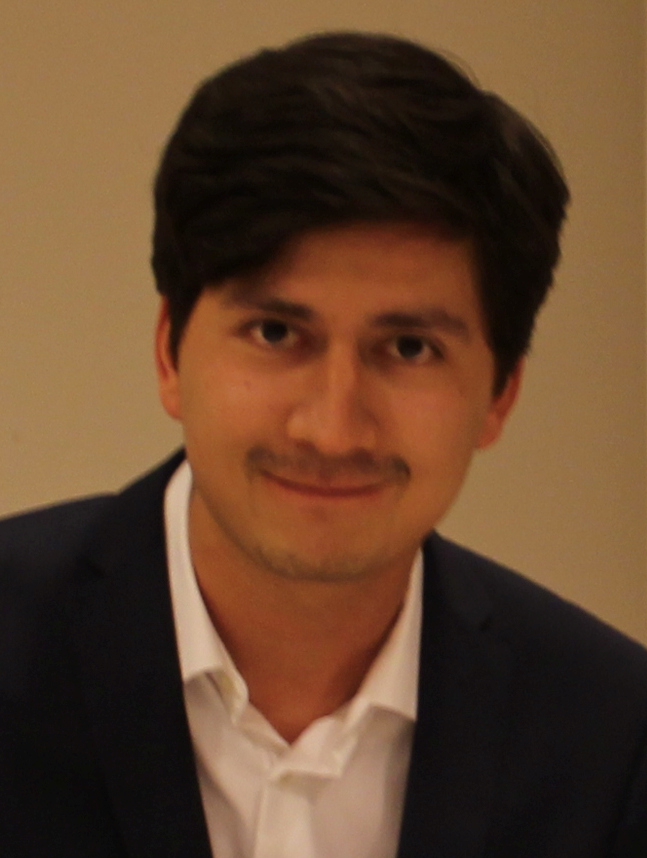 Amplitude estimation (AE) is a fundamental quantum algorithm that is used in many algorithms as a subroutine. For example, it provides speedups for Monte Carlo methods and inner product estimation, both of which are relevant for applications in finance and machine learning.

The classical algorithm for AE uses quantum phase estimation (QPE) which on its own is also a fundamental algorithm. Recently, many ‘’QPE-free’’ quantum algorithms have been introduced for Amplitude estimation.

The reason to avoid QPE is because it is not very amenable to near term quantum computers due to its high depth. Furthermore, we would like to have control on the depth of the algorithm for AE, tweaking it to our liking depending on how good our quantum computers are. There will be a trade-off between depth and total number of oracle calls (number of times the ‘’Grover operator’’ is used): lowering the depth increases the total number of oracle calls. We provide to such algorithms; the first one is based on the framework of Suzuki et al, where we use ‘’powerlaw schedules’’ and the second algorithm uses the Chinese Remainder Theorem. Both algorithms have similar trade-offs between depth and number of oracle calls.

(Joint work with T. Giurgica-Tiron, I. Kerenidis, A. Prakash and W. Zeng)

A link will be sent by email