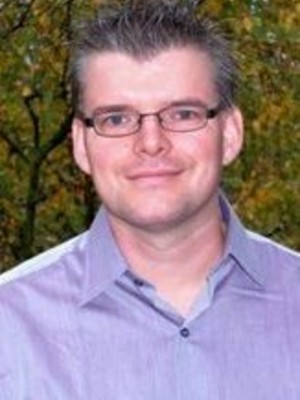 Analysis, simulation and mitigation of rare events in complex networks.

The research interests of Bert Zwart relate to the analysis, simulation and mitigation of rare events in complex networks.Within this broad field, several possible Ph.D. projects are possible that relate to heavy tails. Statistical evidence of heavy tails is found across a wide range of models, including applications as diverse as social networks, biological networks, power grids, neural networks, as well as the size of a pandemic.

The origin of such heavy tails is often unclear and subject to intense debate. A popular explanation such as the preferential attachment mechanism, which leads to power laws, cannot be used as an explanation in all examples, and it is expected that in many specific instances of networks, heavy tails can be caused by different mechanisms such as self-organized criticality or highly optimized tolerance. Apart from power laws, the lognormal tail may also emerge.

Depending on the interest of the candidate, a focus on a particular application area can be chosen. Specific application areas are power grids, neural networks, and spread of epidemics.
The project will be co-supervised by Remco van der Hofstad (TU/e).